After last night’s earthquake, we received a second shock.

These two flashed by then crashed into the living room window a few feet from where we were sitting.

I wasn’t sure I even wanted to take a photo, but this is a facet of nature isn’t it? The camera was nearby and I was able to press the shutter once before the predator flew away with the prey.

Have you seen something like this on Salt Spring?

Hopefully you had some time to try searching for your favourites as outlined in the post Photographer’s Favourites Part One. Below are a few more images that seem worthy of a second look. These were all taken during day trips from Salt Spring Island. Enjoy! 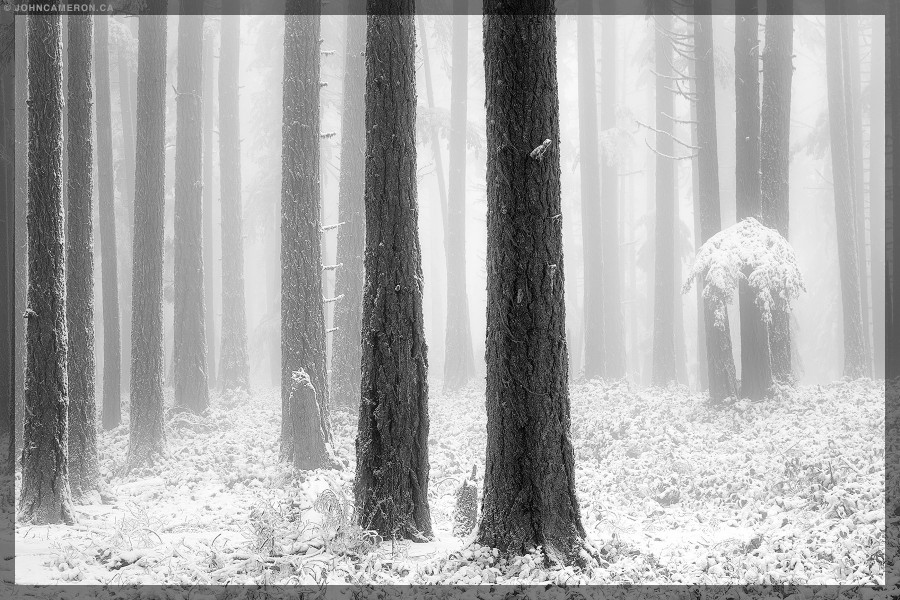 Snow and fog on the upper half of the mountain. Then at the top, kids with sleds and parents with hot drinks.
And one very happy Westie.

It’s as good a time as any to have a look back at some favourite photos of the past year. So let’s do that. There are several ways to find those photos. Here’s what I did:

Below are the first few I came across that, for a variety of reasons, I feel are worth a second look.

First, I like the mood of this image. Partly because—when I first arrived at the dock—the sky was dark grey and dull. So dull I almost went home. The Seahorse was there but had been photographed many times by everyone and their dog. Including me. And possibly Cameron.

Then the sky began to colour and reflect in the water as sunrise approached. The clouds took on an ominous look as they swallowed up the islands. The light began to fill in some of the shadows on the  boat. The final result has, I think, an authentic west coast feel.

The photo was carefully crafted* using a recently purchased medium format digital camera. The resulting detail on the original is amazing. Crisply detailed prints of 60 inches or more are possible. 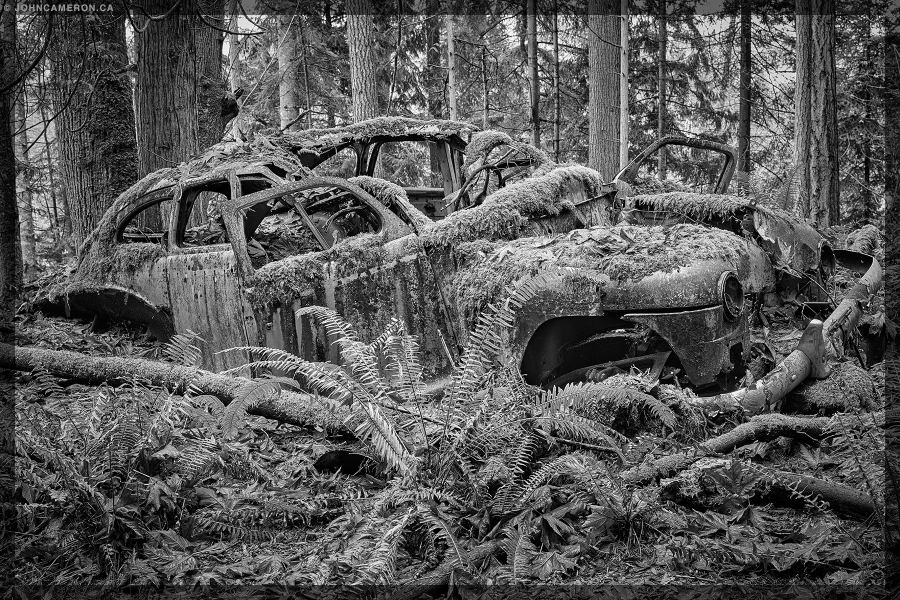 An end of day photo on the west coast. I did a bunch of running to get to just the right spot before the couple and their dogs headed for the shore. I’m pleased with the resulting composition, faithful colour and, once again, the sharp details even after the sun was long gone. There’s a second photo on the original post if you’d like to have a look. (use your back button to get, well… back)

That’s a few images from the first three ‘Photog’s Favourites’ pages…94 pages left if you want to pick more favourites!

Harbour Air and Salt Spring Air are now joined at the hip. Here, the first flight of the day out of Ganges is getting ready to taxi for take-off and a sunrise flight to Vancouver. The plane says Harbour Air, but the plane handler’s jacket says SaltSpringAir.